Why are Equines Sold for Slaughter

There are a few reasons why equines end up being sold to the abattoir dealer, below is the list of more common scenarios of the equines we get through. 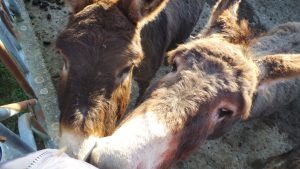 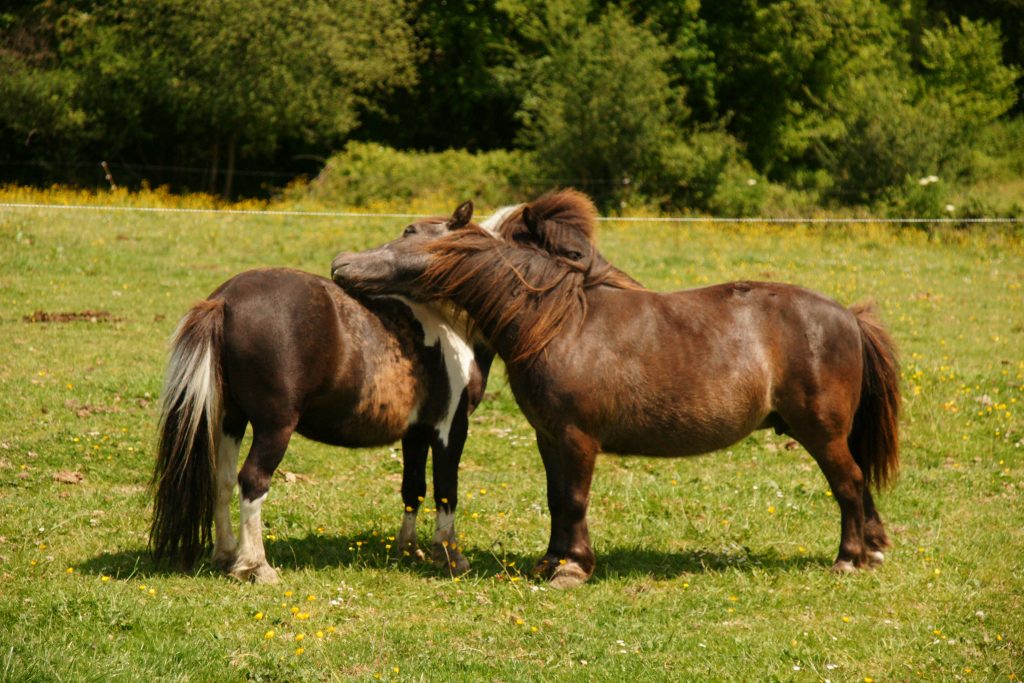 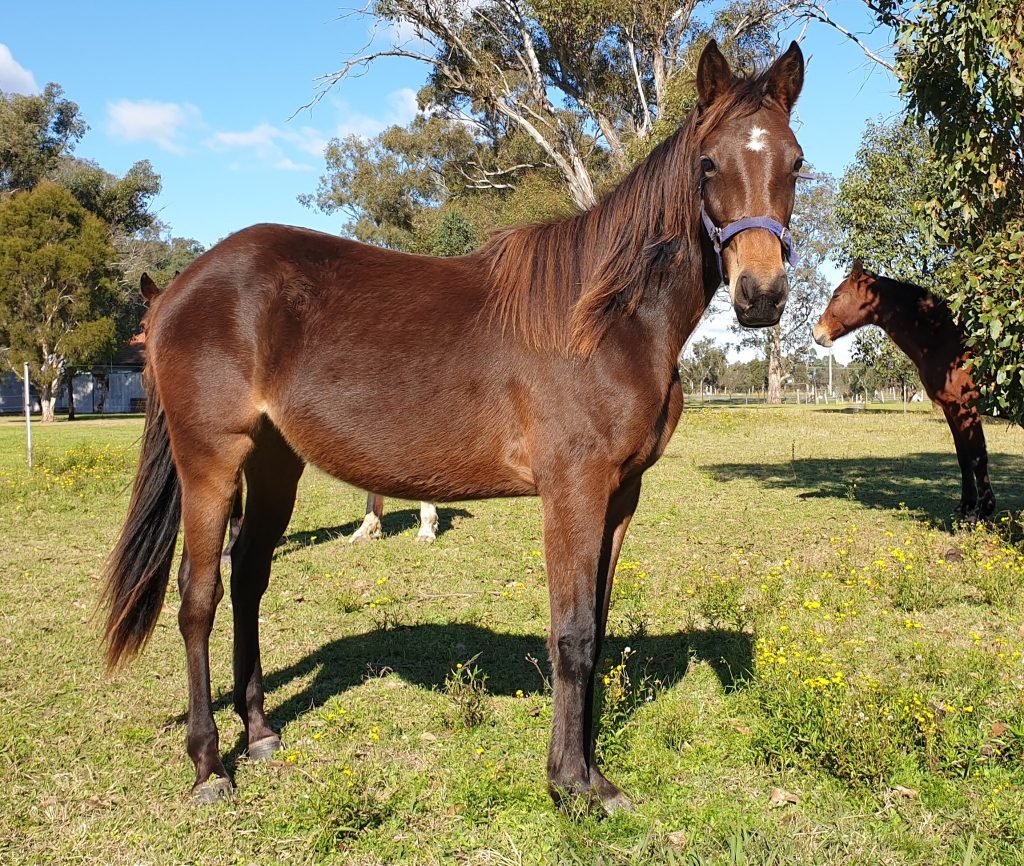 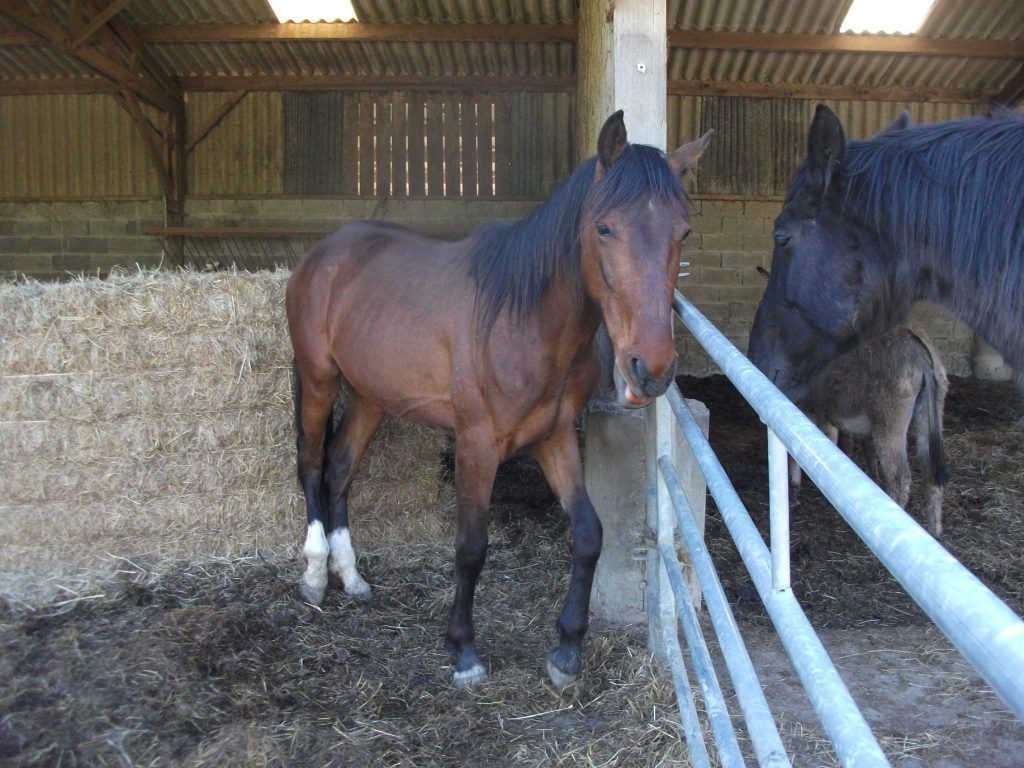 Thanks to the big hearts of “Our Supporters” we have achieved so much this year (2021) and have saved the lives of 94  equines. But there is still so much to do – please donate what you can today.